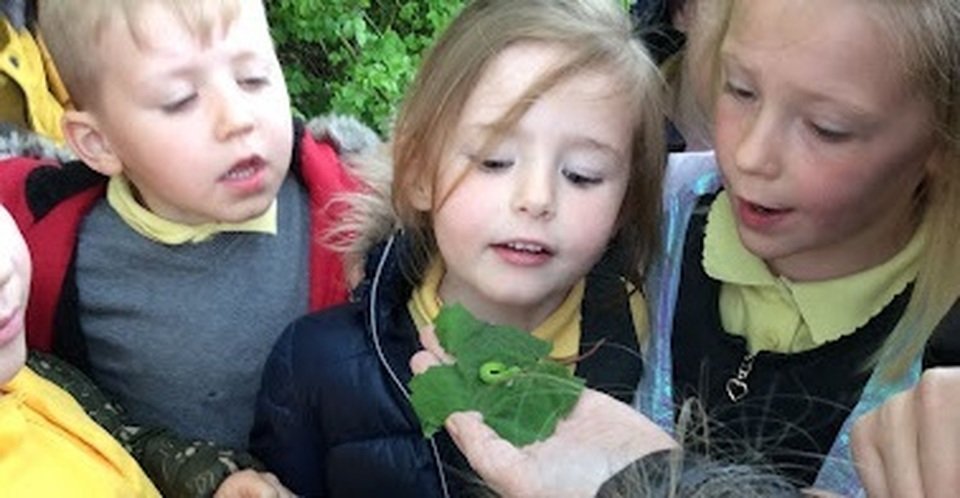 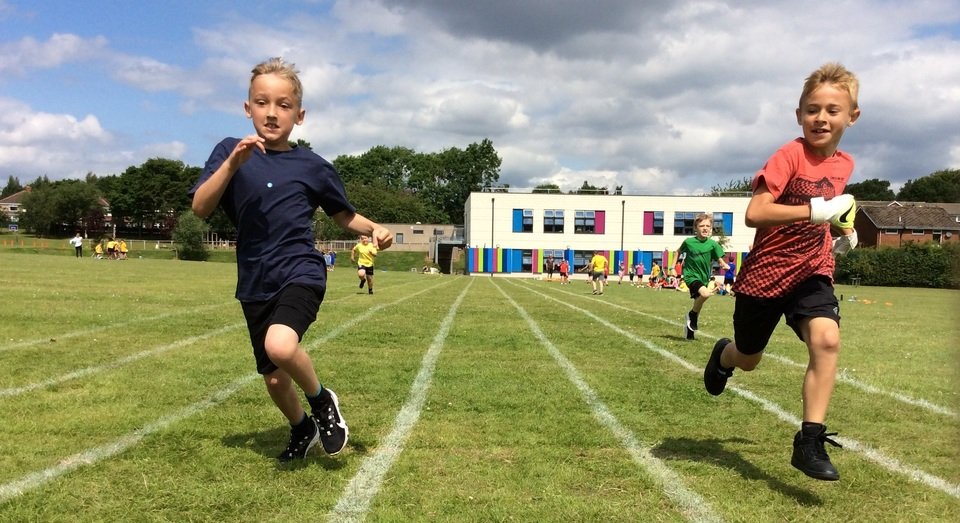 Sinead became Headteacher of Gleadless Primary in 2019 when the Governors replaced the Head of School role with a substative Headteacher. Sinead has been ambitious for the school's future bringing her particular passion and expertise for literacy teaching and learning. Sinead has been a senior leader in a number of schools in Sheffield.

Sharon became a Governor as she has many skills to share as a Higher Level Teaching Assistant. She feels she can help make a difference to children's lives and is keen to be involved in the further improving the school for our community and children.