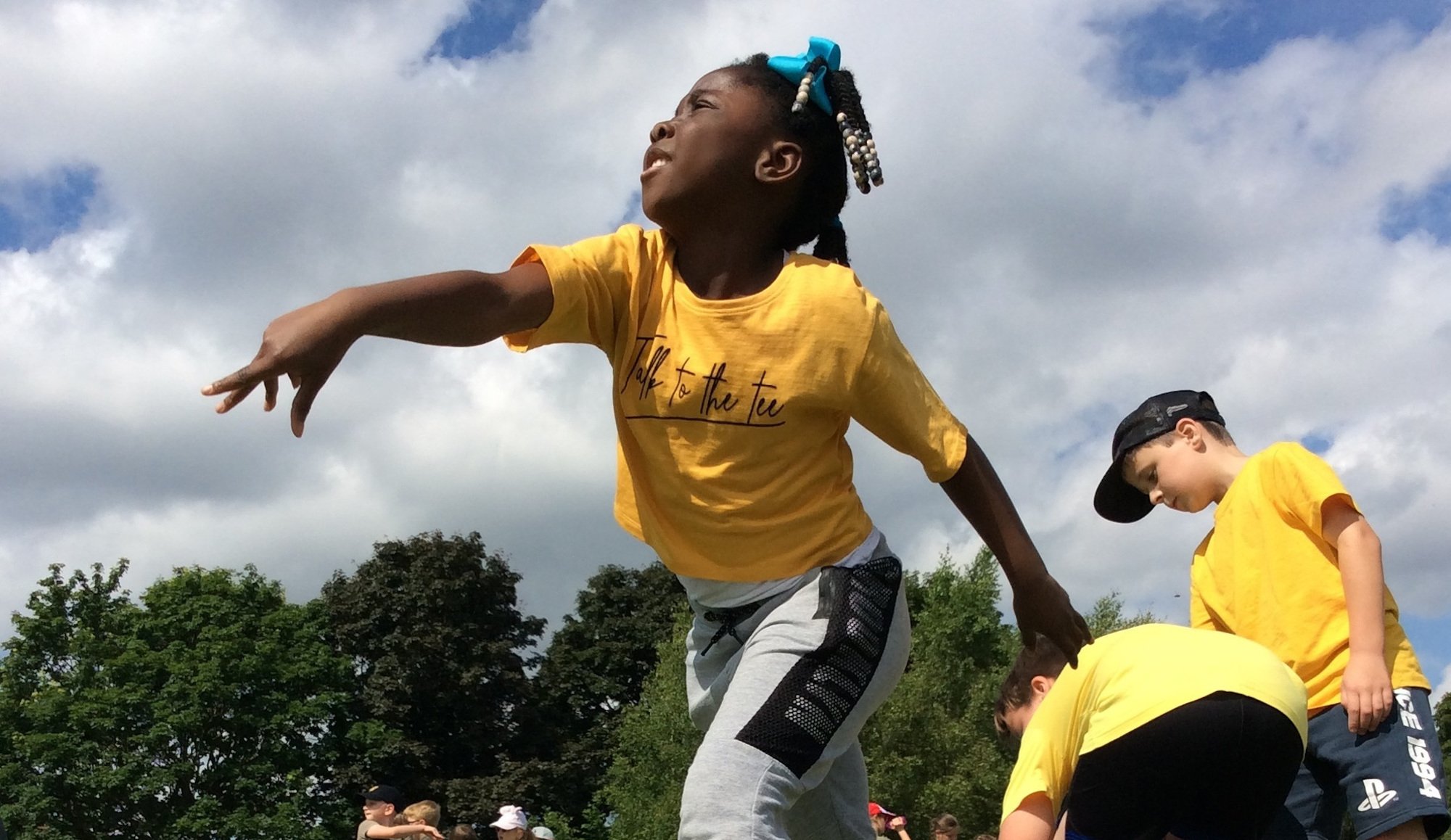 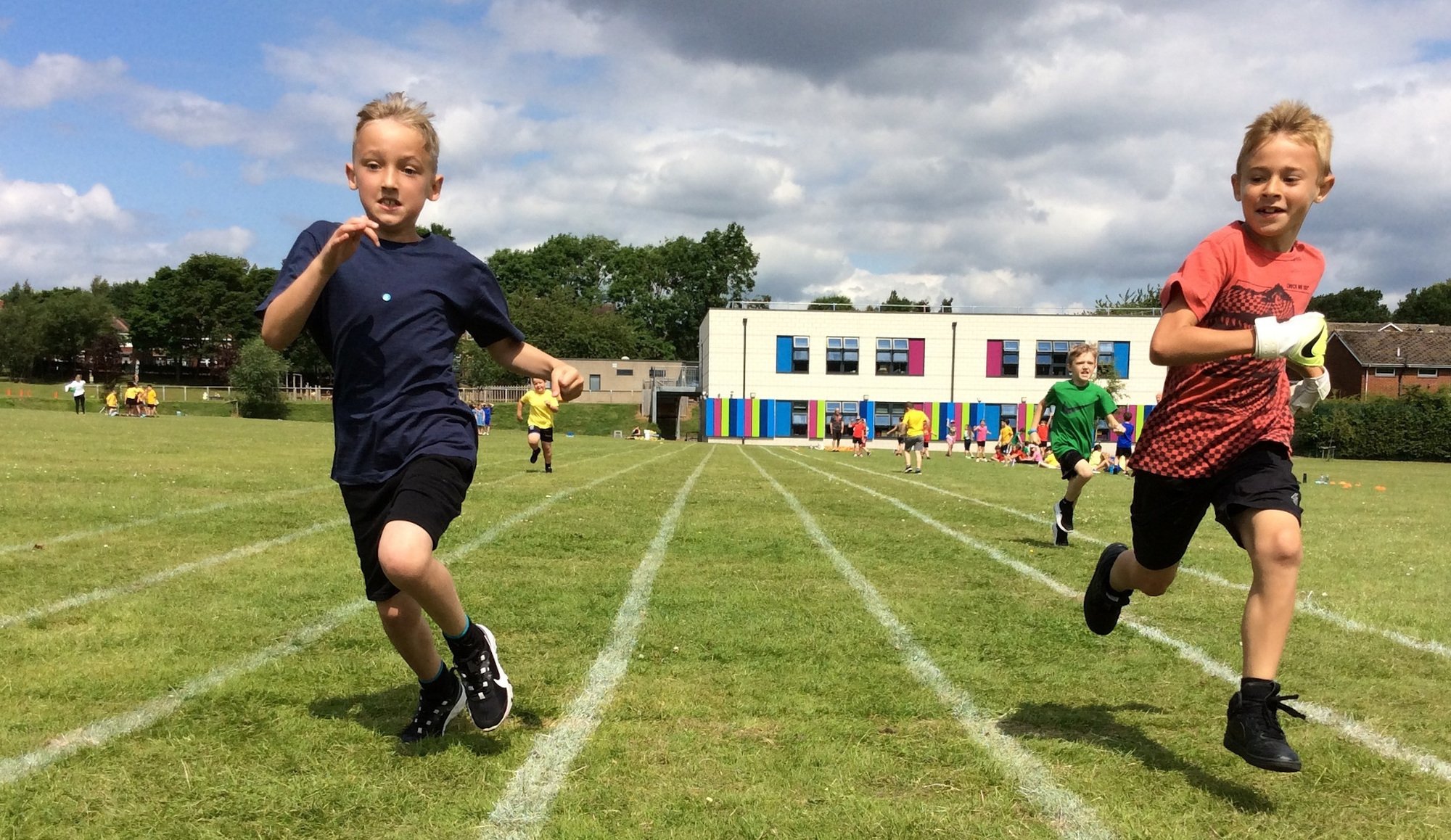 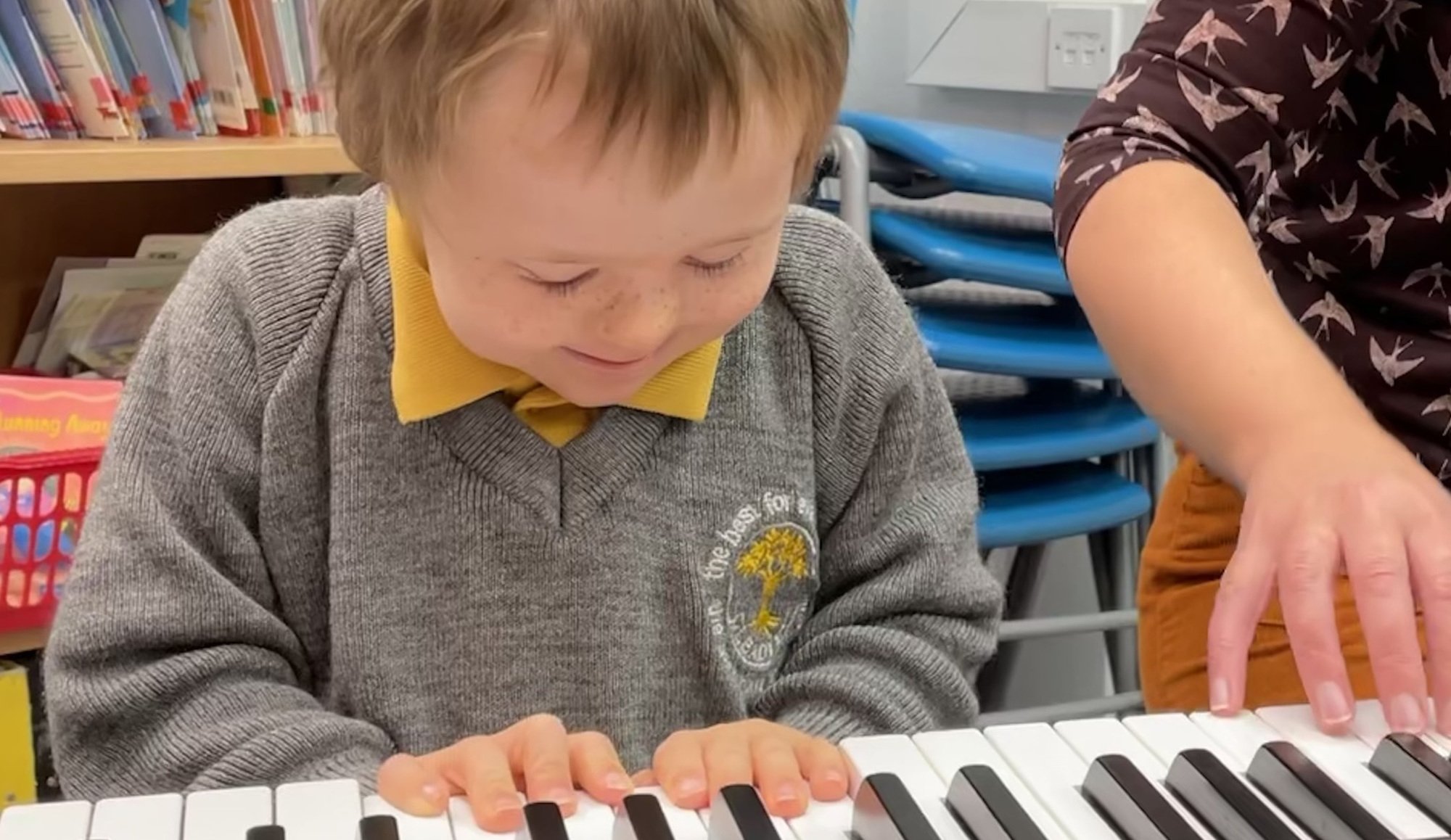 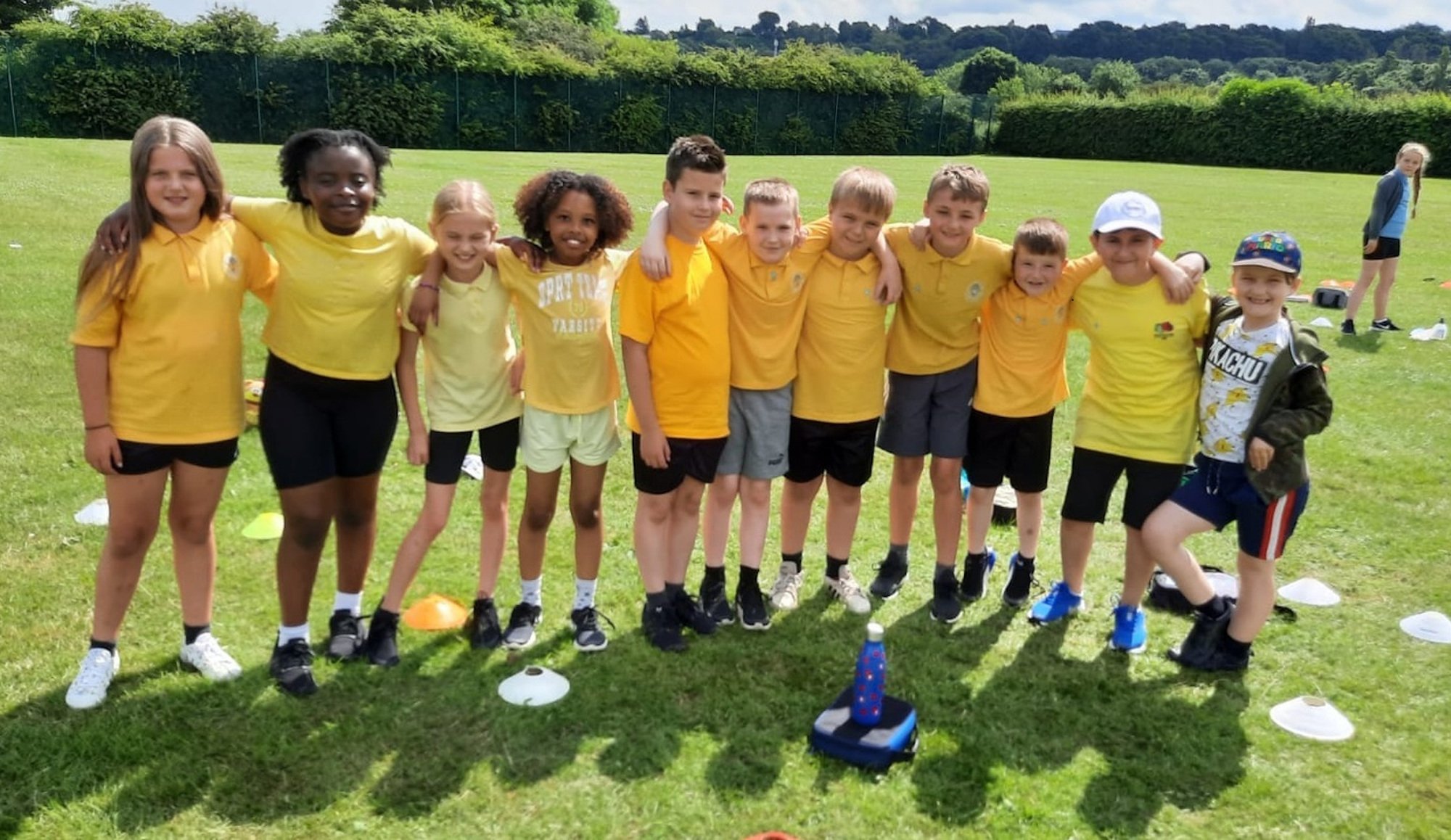 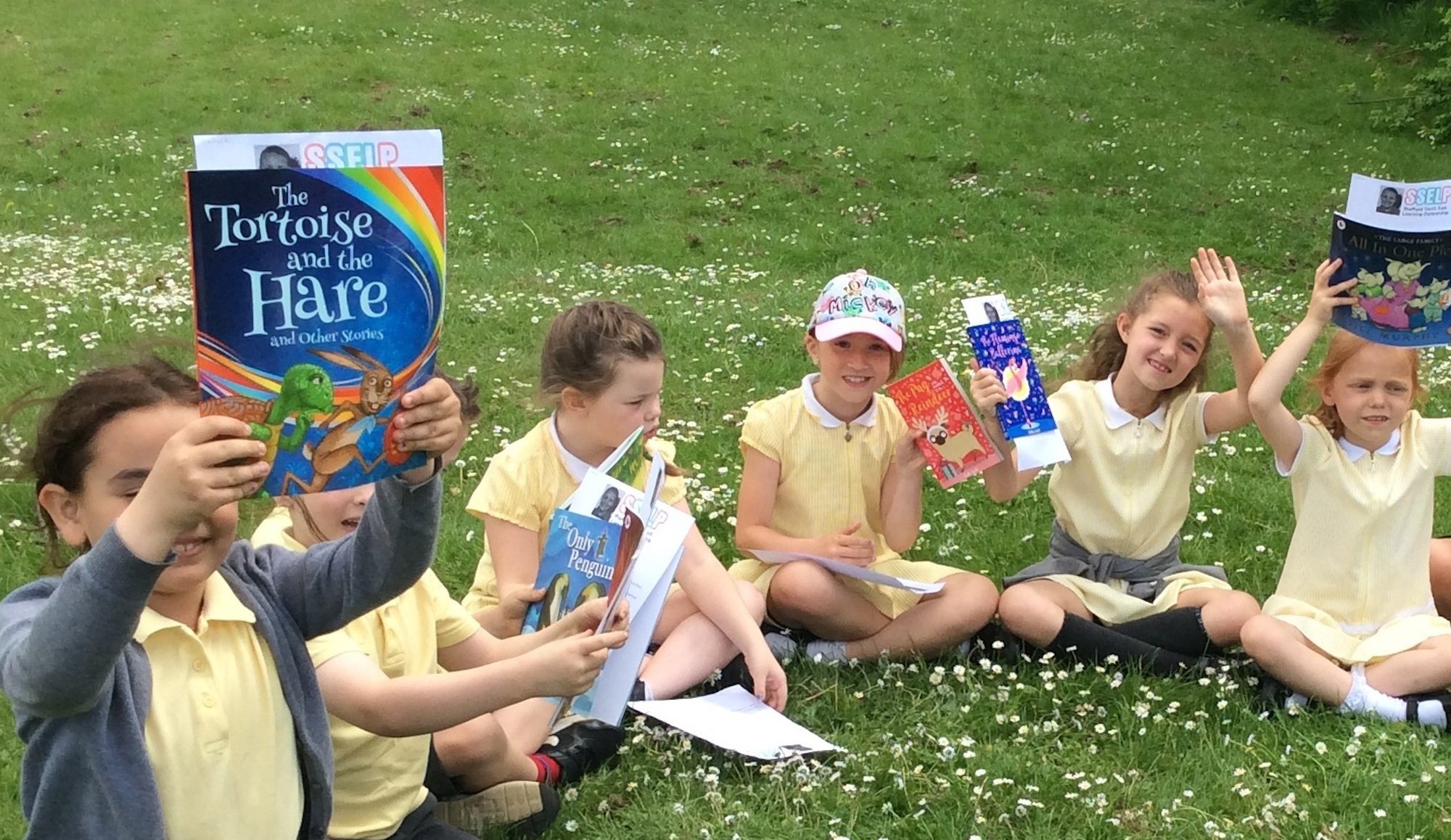 Sinead became Headteacher of Gleadless Primary in 2019 when the Governors replaced the Head of School role with a substative Headteacher. Sinead has been ambitious for the school's future bringing her particular passion and expertise for literacy teaching and learning. Sinead has been a senior leader in a number of schools in Sheffield.

Sharon became a Governor as she has many skills to share as a Higher Level Teaching Assistant. She feels she can help make a difference to children's lives and is keen to be involved in the further improving the school for our community and children.

We use necessary cookies to make our site work. We'd also like to set optional analytics cookies to help us improve it. We won't set optional cookies unless you enable them. Using this tool will set a cookie on your device to remember your preferences.

Necessary cookies enable core functionality such as security, network management, and accessibility. You may disable these by changing your browser settings, but this may affect how the website functions.